Choosing the pushchair and carry cot was the BIGGEST ticket item for me. It felt like buying a car!
Having tried what feels like every pushchair in the shops, here’s how and why we decided on the iCandy Raspberry.

Starting The Search For Our Pushchair

I originally wanted one of those monster truck pushchairs with huge wheels because that equals safety and stability right? Yes but that doesn’t mean the smaller models aren’t just as safe.

Once we started test driving pushchairs in the store, I quickly realised that I literally couldn’t even lift or collapse those massive types! They were way too bulky and heavy for me.
We live right in the centre of London so we’re dealing with tight spaces, bumpy unkept paths, crowds of people and most of all, a small apartment – I had to forget the monster truck…

After switching our search to a more compact city type, we test drove every model in John Lewis/Mothercare/Mamas & Papas and after A LOT of online research and asking the shop staff a million questions, it came down to the iCandy Raspberry.

Its not as huge as a Bugaboo or Silvercross but also not as tiny as the Babyzen Yoyo or other ‘travel’ type. It fits our lifestyle perfectly.

What I Purchased Separately

What I Thought of The Whole Bundle:

Easy to Fold & Open
Hold down one button, push the handle and it folds down.
To open, you just need a foot on the edge of the basket, one hand to pull the handle and done!

Multifunctional Carry Cot
Very portable, baby can continue sleeping while you clip the cot off the pushchair frame and carry/place somewhere else

Carry Cot Slightly Tilted
Cot tilts down slightly towards baby’s head so he kept sliding to that end. It wasn’t a huge deal but I did have to reposition him every now and again

Seat Liner Slips
With smoother side facing down on the seat, the whole thing slides down leaving a gap at the top where the hood is. Had to constantly pull it up but we 100% fixed this by using Heavy Duty Stick On Velcro £7.91 @Amazon

Harness Straps Difficult To Adjust On The Go
This may just be us being daft, but its really tough to adjust with baby strapped in! So we adjust when baby’s not seated. Not ideal when you’re busy on the go but manageable

Elevators & Car Sear Adapters Difficult To Clip Off
Design flaw… you have to really reach under the elevators/adapters to the inner side to find the part to press down on, then pull them off the frame. But once you get used to it its fine

Its Compact And Light

At only 6.6kg and 52cm wide, this pushchair really is compact and even I can lift it into a car when folded. But don’t get me wrong, this doesn’t mean its flimsy. Its strong and sturdy with a slim and clever design.
You should see me weave through crowds and in between restaurant tables. The steering is amazing!

The Deciding Factor Was The Elevators

The Elevators are the attachments that look like car sear adapters. Once attached, they create an additional space of about 13cm between the seat and the basket, which may not sound like much but it really makes a big difference and this is what made me decide on buying this pushchair.

It Raises The Seat Higher

Looking at all the choices of pushchair in the shops, I didn’t like how most of them had the seat so low to the ground. I needed the seat to be as high as possible because I have a bad back so picking anything up and putting it down at a low angle is super painful for me (>_<)

The extra height means I need to bend down that much less and its probably nicer for Jin as well, being up higher.

It Makes The Basket Space Twice As Big

With the seat in the original low position, I cant even put my usual 2 tote bags in there because the gap is just too small so Im not sure how other people use it like this…
If you have one full canvas bag of shopping for example, the basket itself can hold it no problem, but the gap to put it in is unreasonably small, not deal when you’re out and need quick access to the basket.

But with the Elevators, the gap to the basket is really big and I can throw all sorts of things in there – 2 tote bags (changing bag and baby carrier), rain cover, a large plastic toy like a Vtech Activity Cube, large scarf/blanket.

But There’s Also A Down Side

When the Elevators are attached and you fold the pushchair, it makes it bulkier and doesn’t fold as snugly as it could. This isn’t so much of a big deal for me because the pushchair itself is so compact, I usually keep it open in my hallway.
If you’re folding it away into a tight space, you can just take the Elevators off.

Same goes for packing the pushchair into the car. If you’re piling more things in like a suitcase or bags, I would remove the Elevators to make the pushchair fold flatter.

So in summary, the iCandy Raspberry Pushchair is the perfect option for us Londoners who live in a small apartment – it’s slim, compact, folds down with one push and the high seat is my favourite feature, which is good for people with bad backs and gives extra access to a large basket (^_^)

At Home
After we brought baby Jin home from hospital, it was his bed for about 5 months – we used it for night time in the bedroom and the Sleepyhead DeluxePod in the living room for day time

Napping Out
At Baby Cinemas, we had to leave the pushchair in a corner of the room so I would simply clip the cot off the frame and put it down next to me or on the floor so Jin could continue to sleep

Overnight Stays
When we were at people’s houses, we could set it down next to us if he was sleeping or use it as his bed to stay overnight

As I mentioned above in my Likes and Dislikes table, the cot slightly tilts so Jin kept sliding down and I had to shuffle him down every now and again. I thought it was a fault so I contacted iCandy and they said this is normal and other brands do the same…. I have no idea why that would be…

Other than this slight inconvenience, the Carry Cot was massively useful.

This can be used in 3 ways:

3 . Attach footmuff to make into a snuggly sleeping bag

I love a multifunctional product, especially since we don’t have the space to store too many seasonal things.
The material is really soft and padded and you can get the colour that matches the hood or mix it up.

As I mentioned above in my Likes and Dislikes, the seat liner slips… A LOT.
Jin basically started off sitting up in the proper position and after a short walk, he would have slid down with the liner. Between the hood and the liner, there’d be a gap of about 10cm so we had to keep pulling the liner back up. This got annoying…

So we fixed it by using this Heavy Duty Stick On Velcro £7.91 @Amazon. We positioned 2 strips horizontally on the back section and another 2 on the seat section and now it doesn’t budge!

Who Doesn’t Want a Cupholder??

Its just one of those things I’ve seen people use in real life and the movies and I wanted one too!
The cup is a good size with a springy lining which fits most cups and takeout drinks.

I know it looks bulky but because of the inner layer it holds the cup in place so it doesn’t clatter around or fall out when you go over a bump.

I’ve noticed some people attach the cupholder so its positioned outside of the frame but with any sized pushchair, surely that gets in the way.
Try turning it inwards like this – works when the seat is in the upright position but not reclined.

This is the clamp which fits the iCandy Raspberry frame. Once you get the hang of it you can quickly clip it on and off the frame when it suits you.

Since Jin was born in summer, I bought this with the pushchair in preparation for our lovely walks. But I didn’t use it once… I tried it on the pushchair one time before going out but:

a) I couldn’t see baby Jin well through the material

b) Im pretty sure he couldn’t see much either…

c) Its not even machine washable

However, it does fit nicely over the whole thing if you want to completely cover your baby.

We didn’t get these until later because we don’t have a car and only rarely used the car seat in Ubers or other people’s cars. They’re a little difficult to clip off, like the elevators that come with the pushchair and you have to really reach under the adapters to the inner side to find the part to press down on, then pull them off the frame but you get used to it quickly.

I hope this has given you a good idea of the iCandy Raspberry bundle.
If you’d like to explore my top picks of Buggy Accessories, check my post out here.
Happy pushchair hunting!

As an Amazon Associate, I may earn from qualifying purchases made via my website. Thank you for your support!

Some images taken from iCandy for illustrative purposes only. 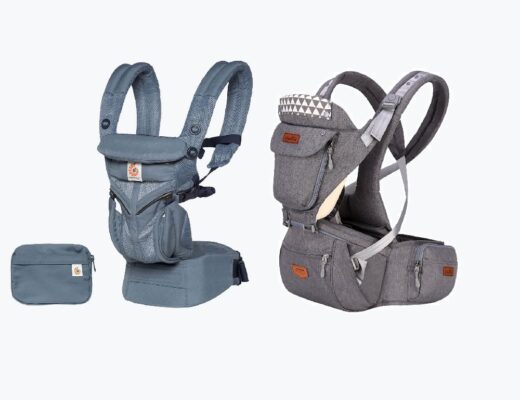 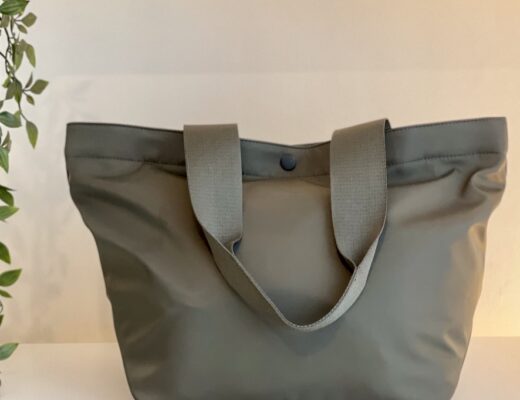 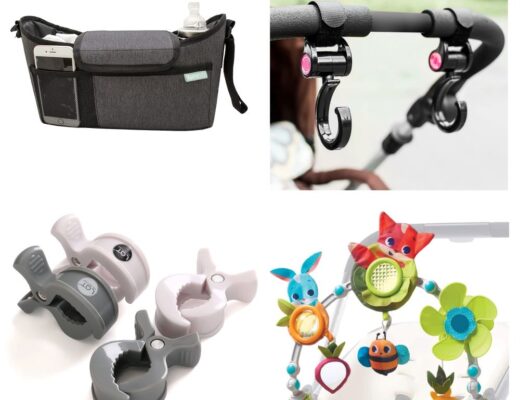 A Japanese/Polish Londoner's world of parenting and food (^_^)